Julian Barnes is the author of several novels, including Arthur and George, Flaubert’s Parrot, The Sense of an Ending, which won the Man Booker Prize in 2011, and the The Noise of Time. He has written books of stories, essays and a translation of Alphonse Daudet’s In the Land of Pain. His other recent publications include Levels of Life and Keeping an Eye Open: Essays on Art. Barnes has received several awards and honours for his writing and his new novel, The Only Story, will be published in 2018. 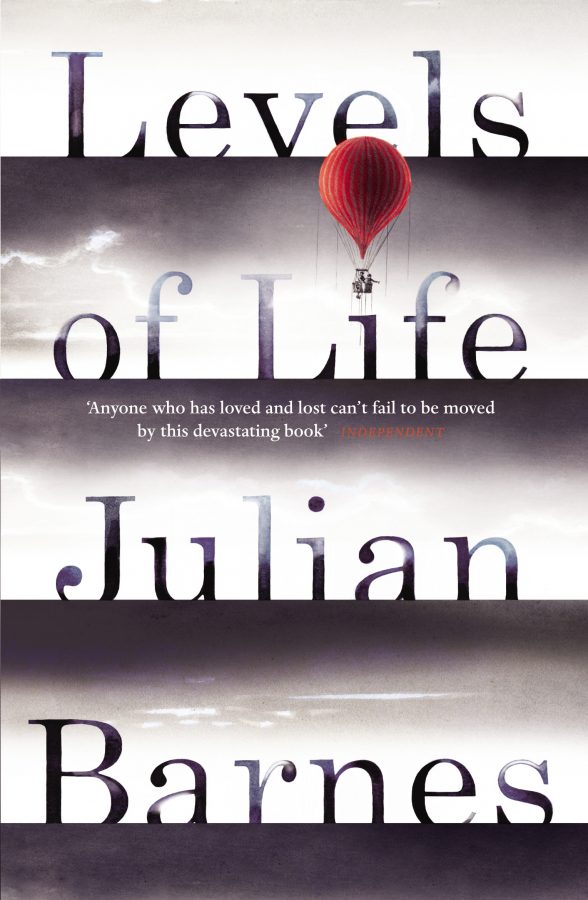 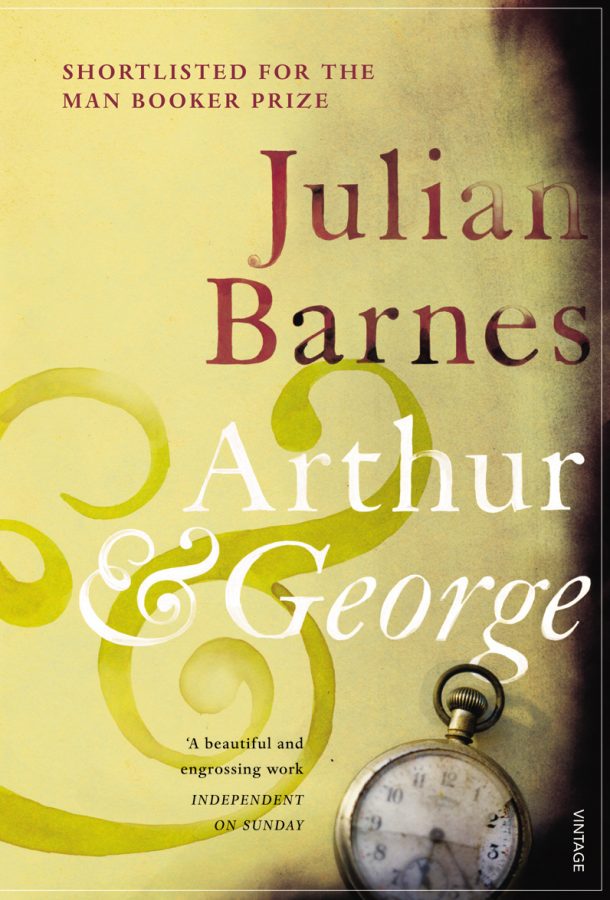 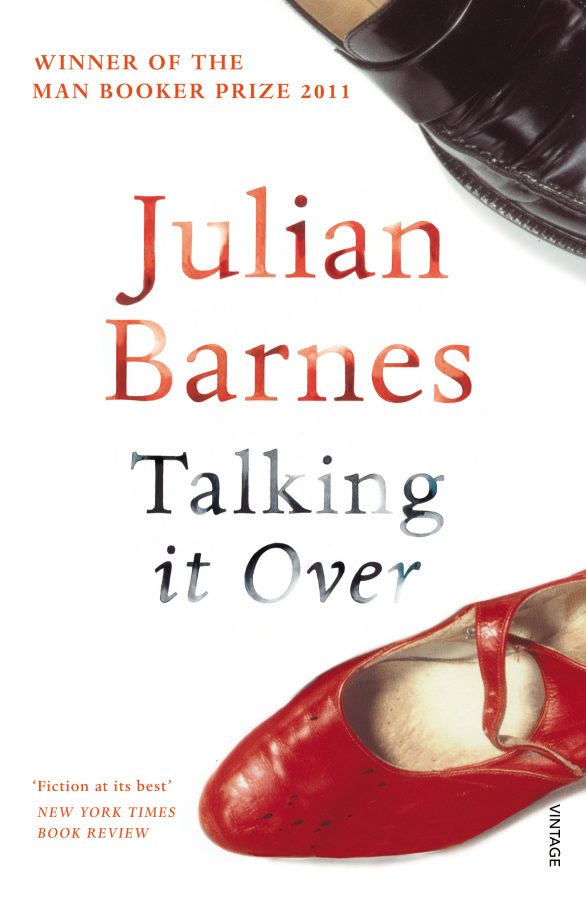