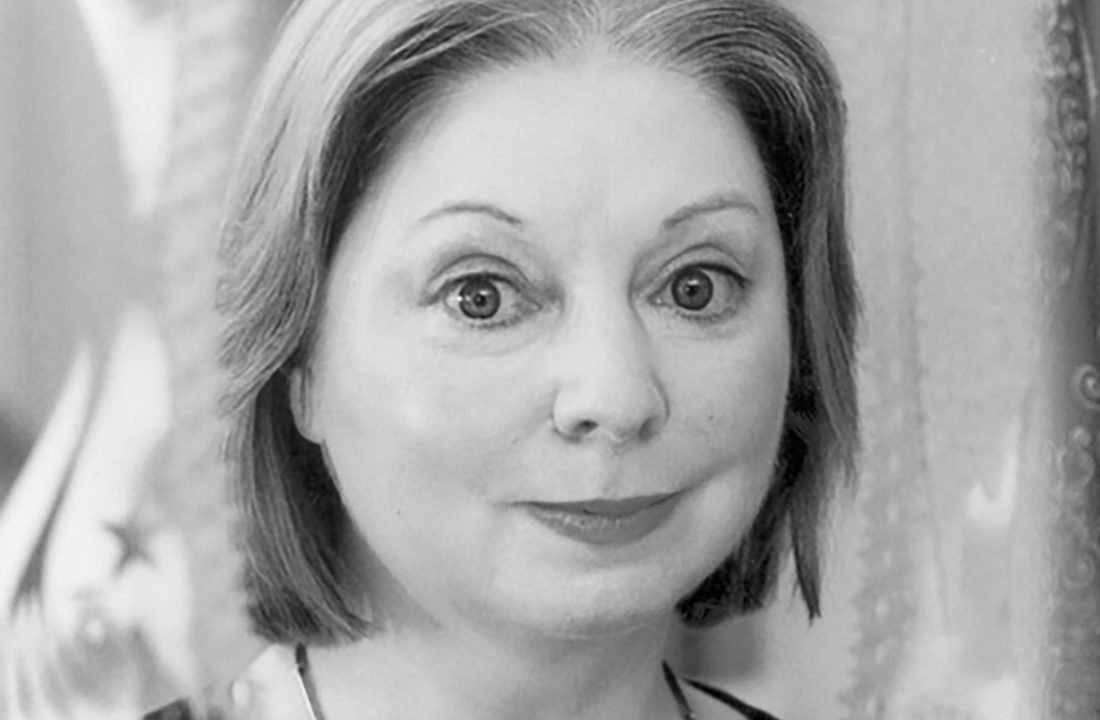 Hilary Mantel was born in Derbyshire in 1952 and later studied at the LSE and Sheffield University. Her first novel, Every Day is Mother’s Day, was published in 1985 and in 1987 she was awarded the Shiva Naipaul Memorial Prize for travel writing, and became the film critic of the Spectator. Fludd was awarded the Cheltenham Festival Prize, the Southern Arts Literature Prize, and the Winifred Holtby Prize. A Place of Greater Safety won the Sunday Express Book of the Year Award. Beyond Black, published in 2005, was shortlisted for the Orange Prize, while Wolf Hall won the 2009 Man Booker Prize, and Bring Up the Bodies, its sequel, won the 2012 Man Booker Prize. She is currently working on the third book in the trilogy, The Mirror and the Light. 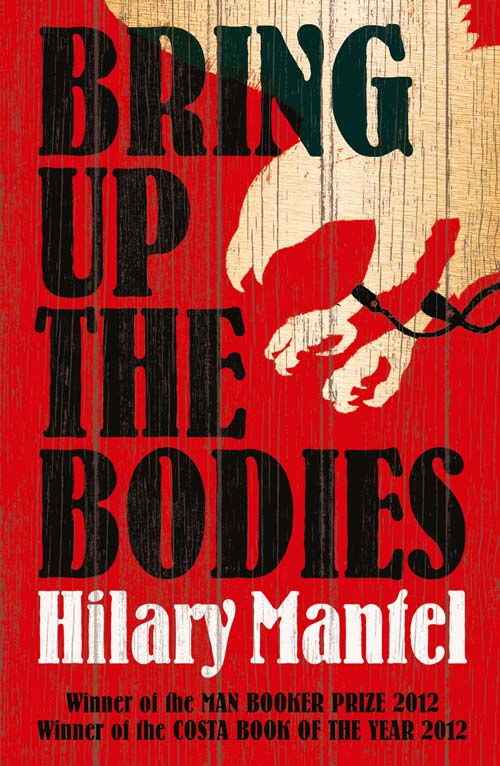 Bring Up The Bodies 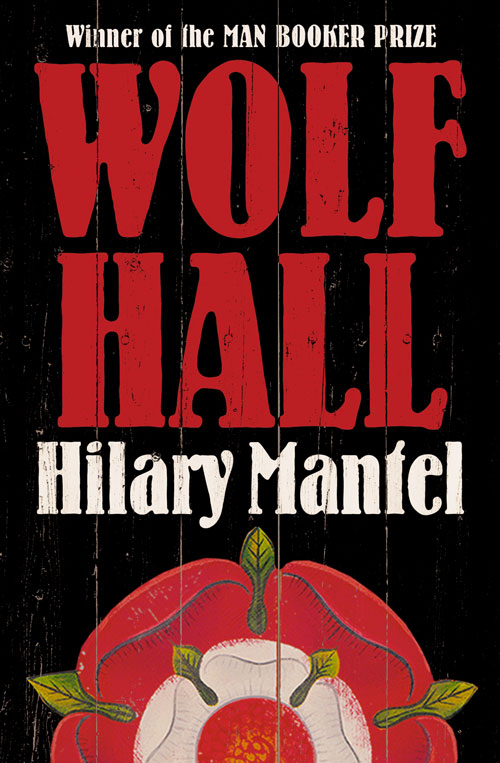 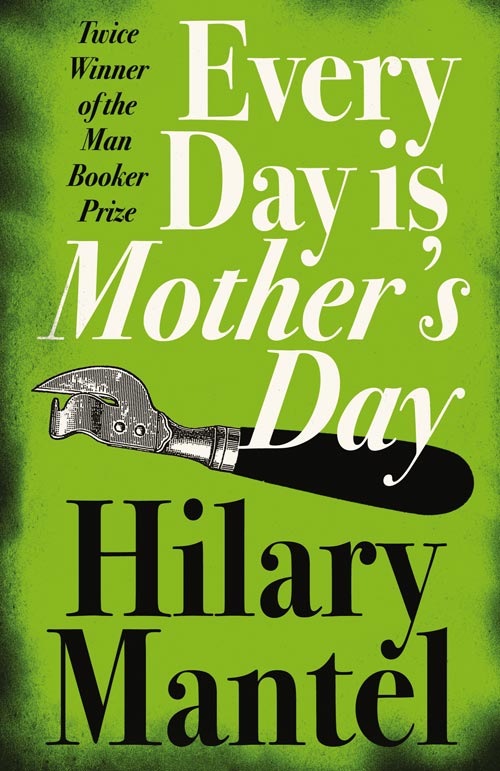 Every Day is Mother's Day

Bring Up The Bodies

Every Day is Mother's Day