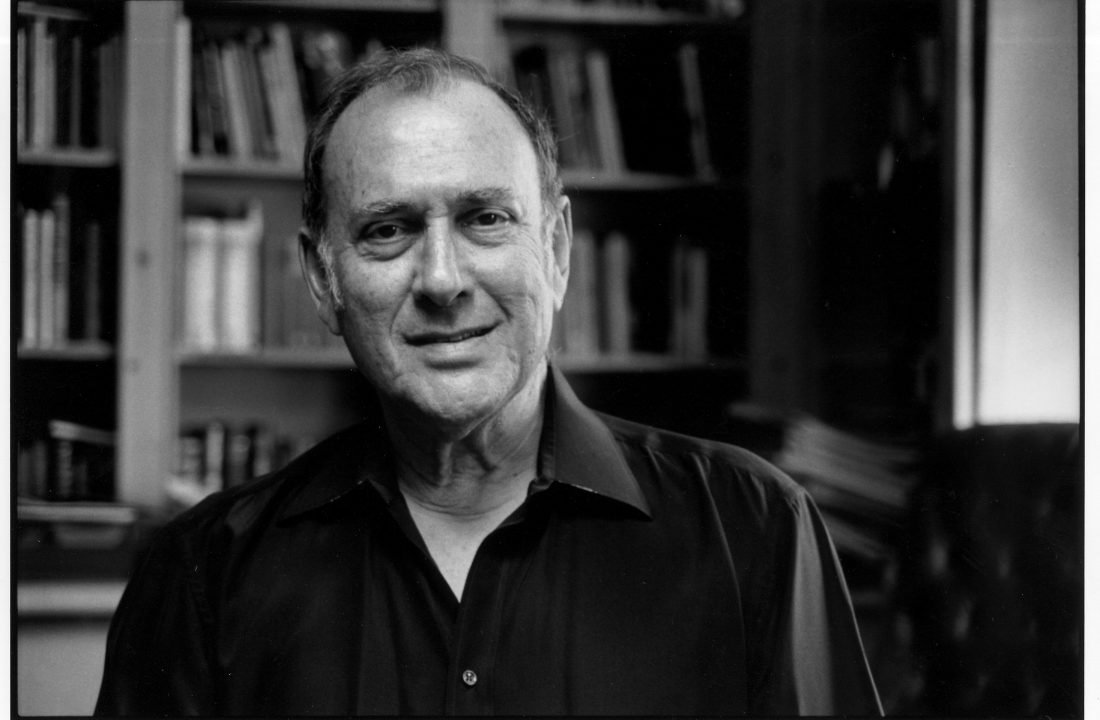 Harold Pinter was born in London in 1930. His plays include The Birthday Party, The Homecoming, Moonlight and Celebration. In 1996 he was given the Laurence Olivier Award for a lifetime’s achievement in theatre. In 2002 he was made a Companion of Honour for services to literature. In 2005 he was awarded the Nobel Prize for Literature and, in the same year, the Wilfred Owen Award for Poetry and the Franz Kafka Award (Prague). In 2006 he was awarded the Europe Theatre Prize and, in 2007, the highest French honour, the Légion d’honneur. He died in December 2008. 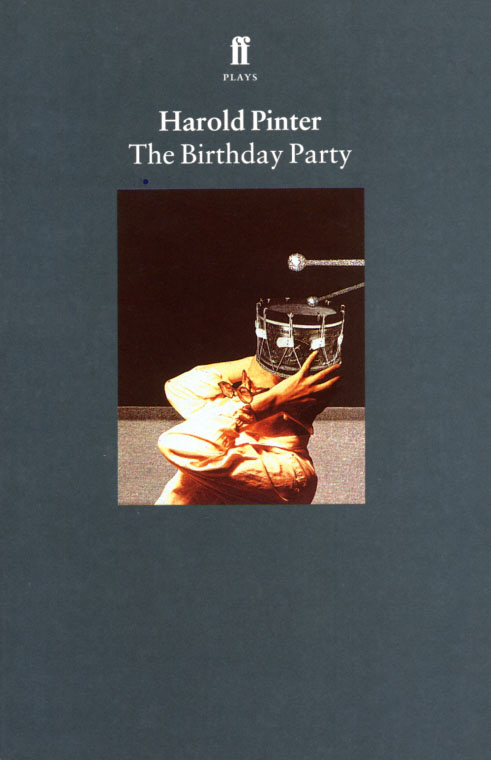