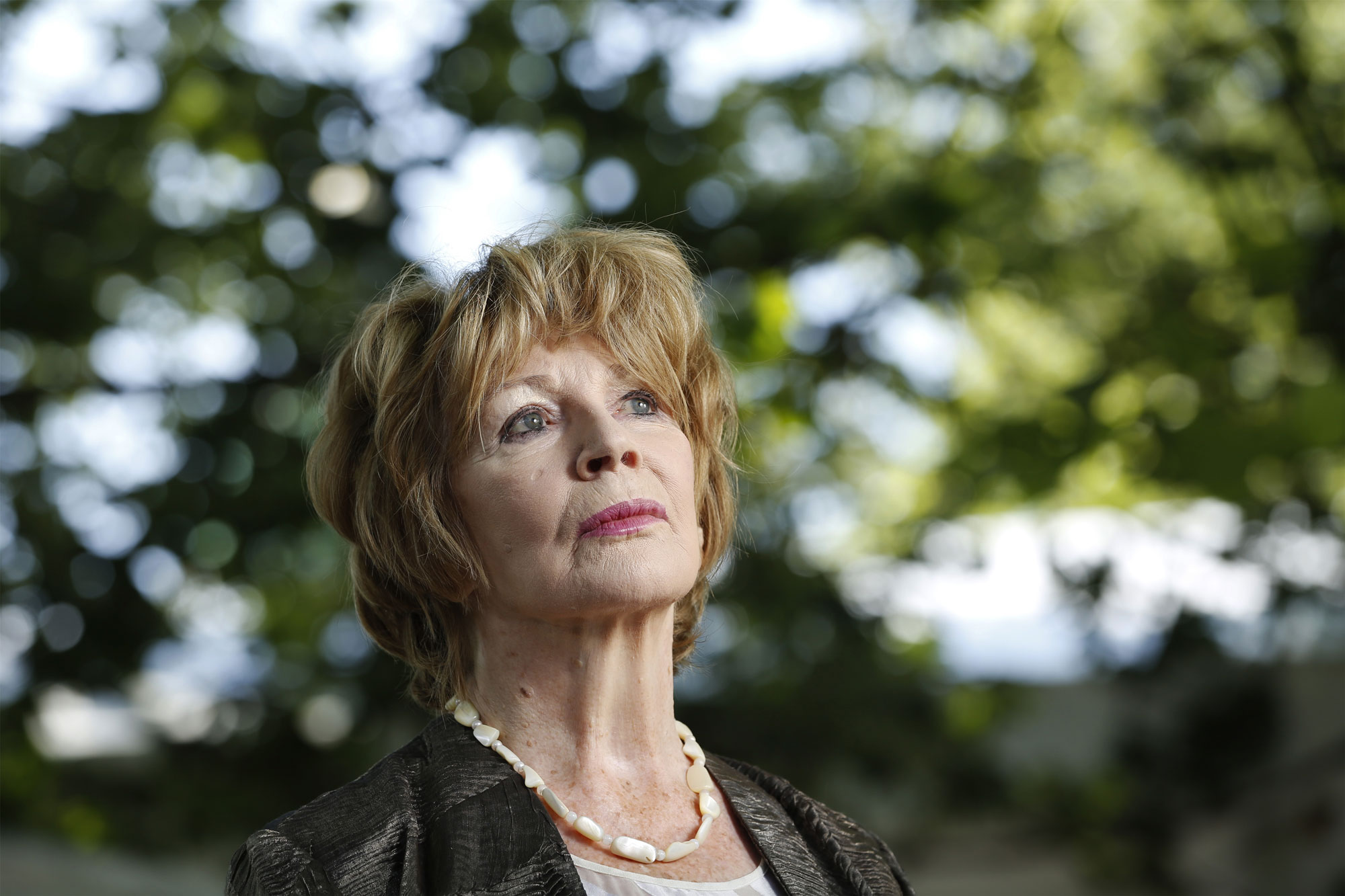 Recognised by many as one of the greatest writers of the twentieth century, Edna O’Brien is a bestselling novelist, memoirist, playwright and short story writer. John Banville called her “simply, one of the finest writers of our time” and over the decades she has drawn admiration from fellow writers across the literary landscape, including J. M. Coetzee, Ann Patchett, John Berger, Philip Roth, Anne Enright, Michael Ondaatje, Richard Ford and Ian McKellen.

Edna O’Brien was born in 1930 in a small village in County Clare in the west of Ireland. Her first novel,The Country Girls, was published in 1960. Since then she has written over twenty works of fiction including A Pagan Place, Saints and Sinners, The Little Red Chairs and Girl. Her non-fiction includes a memoir, Country Girl, and biographies of James Joyce and Lord Byron. She is also the author of several plays including Virginia (1981) and Haunted (2009). An adaptation of The Country Girls was staged at the Abbey Theatre, Dublin in 2019.

She is the recipient of many awards including the Irish PEN Lifetime Achievement Award, the American National Arts Gold Medal, the Frank O’Connor Prize, the PEN/Nabokov Award for Achievement in International Literature and a Prix Femina Special.  She has lived in London for many years.

“In my five experiences of chairing the David Cohen Prize, I have found that a key consideration is the graph of the author’s work.

Some writers blaze early, then fade, publishing later books far below their best. In contrast, Edna O’Brien has achieved a rare arc of brilliant consistency, her literary skill, courage, and impact as apparent in a novel published as recently as September as in her first book, which appeared 60 years ago.

Although in some ways overdue to a writer of this quality, the 2019 prize is timely because O’Brien’s primary subject has been Ireland, a country that continues to be central to our politics and culture.

As it is given for lifetime achievement, the David Cohen Prize inevitably honours work of the past, but it is a particular pleasure that it goes this time to an author who is also of such present strength and significance.”