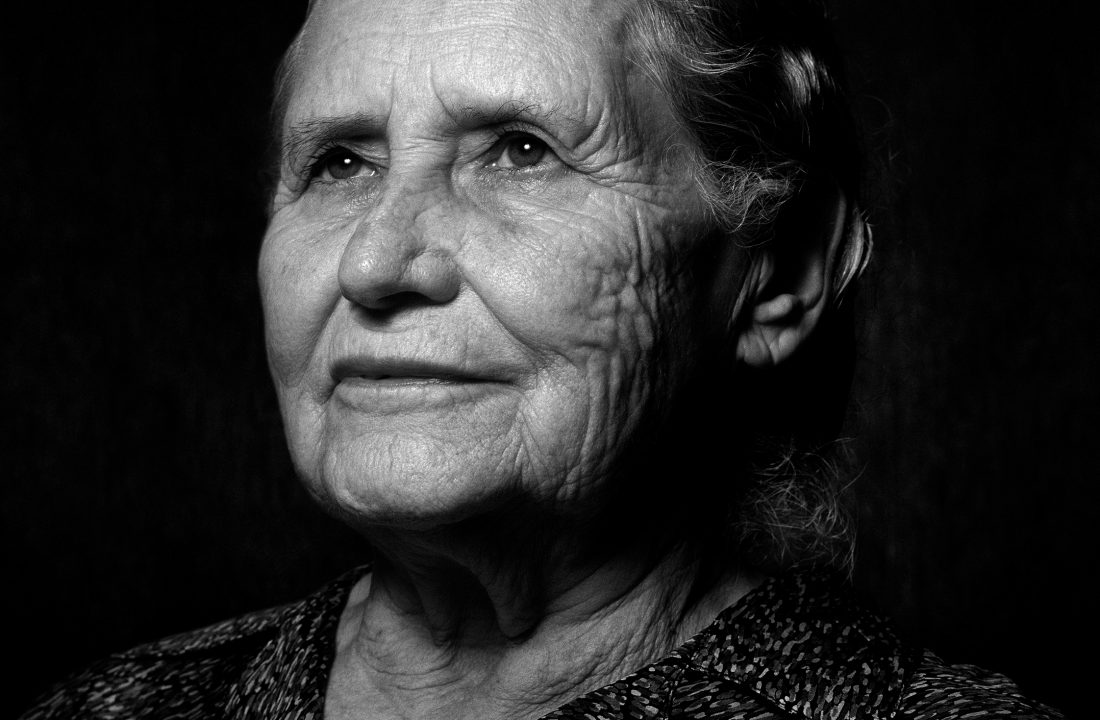 Doris Lessing was born in Iran in 1919. Her work was wide ranging, including novels, poetry, science fiction, autobiography, opera and drama. The Grass is Singing, her first novel, was published in 1950. Her novels include The Golden Notebook, The Summer Before the Dark, The Good Terrorist and Memoirs of a Survivor. She was shortlisted for the Booker Prize three times and won many other awards including the James Tait Black Prize, the Prix Medici and the Shakespeare Prize. She was awarded the Nobel Prize in Literature 2007 and died in 2013. 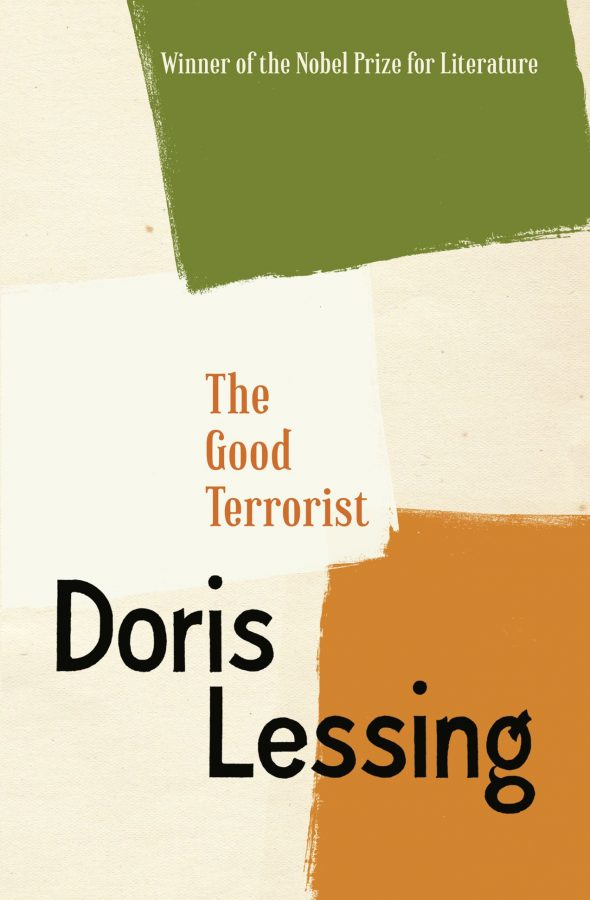 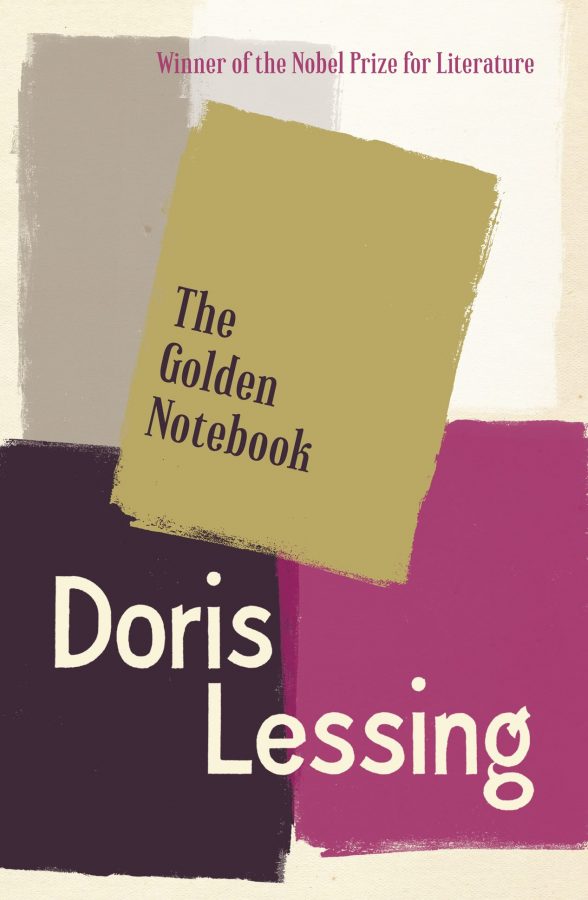 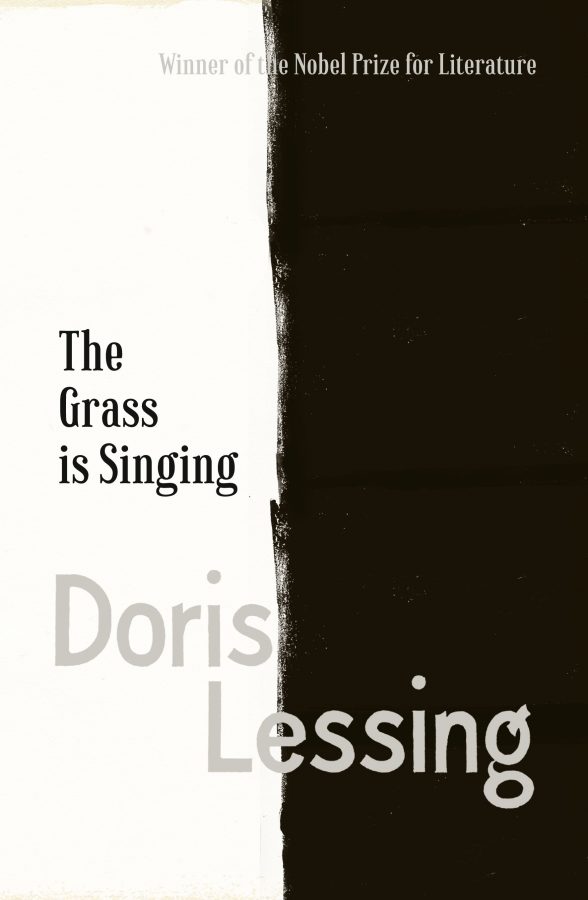 The Grass is Singing

The Grass is Singing