Beryl Bainbridge was born in Liverpool in 1932. She was the author of seventeen novels, including The Dress Maker, The Bottle Factory Outing, Injury Time, An Awfully Big Adventure and Master Georgie. She was also the author of two travel books and five plays for stage and television. Beryl Bainbridge was shortlisted for the Booker Prize five times, and won many literary awards, including the Whitbread Prize and the Author of the Year Award. She died in July 2010. 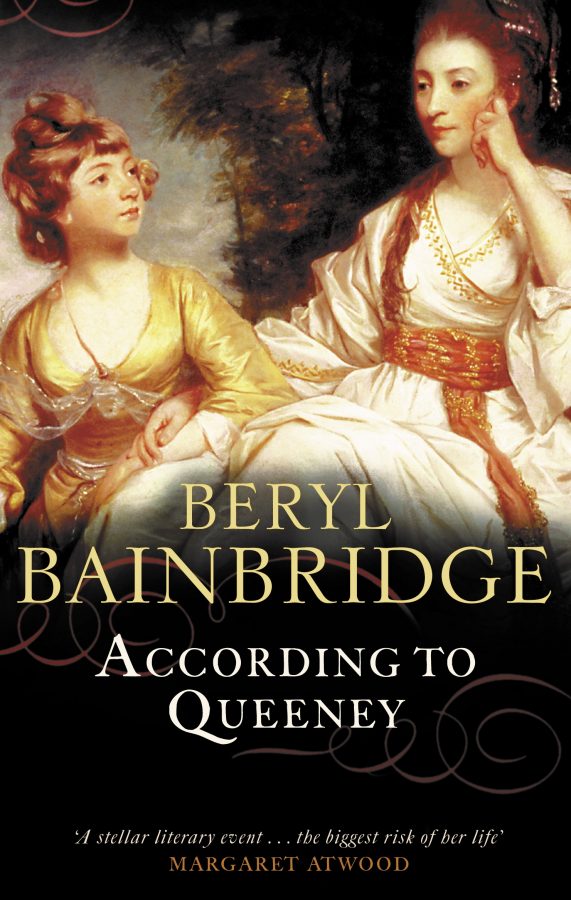 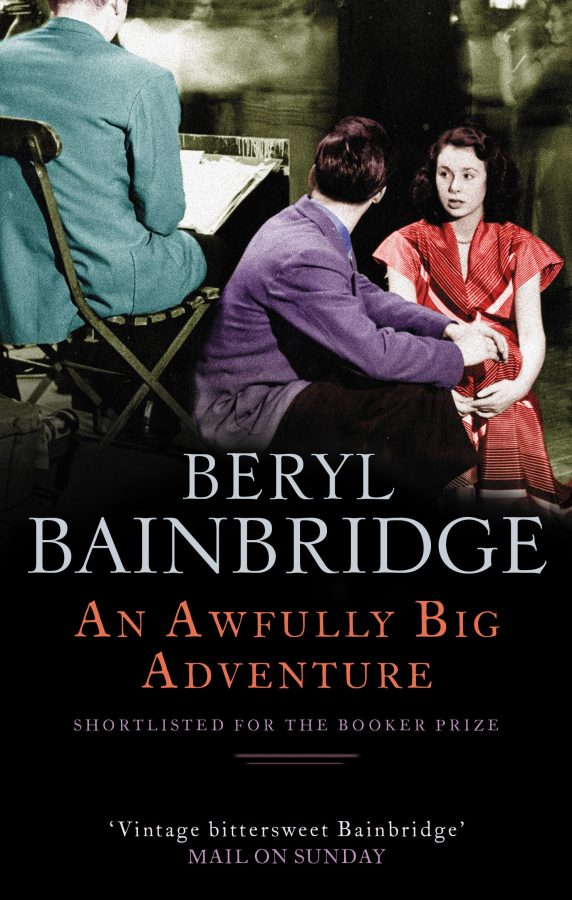 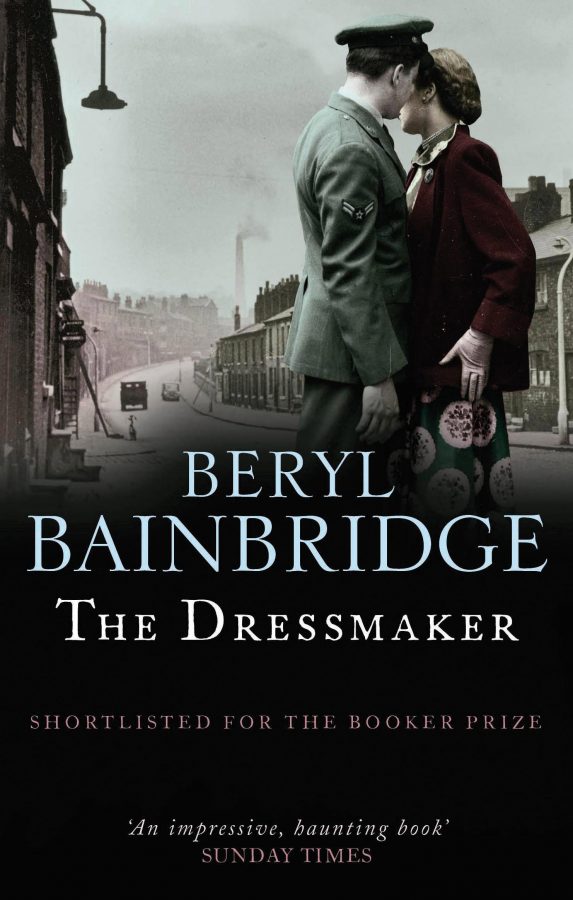