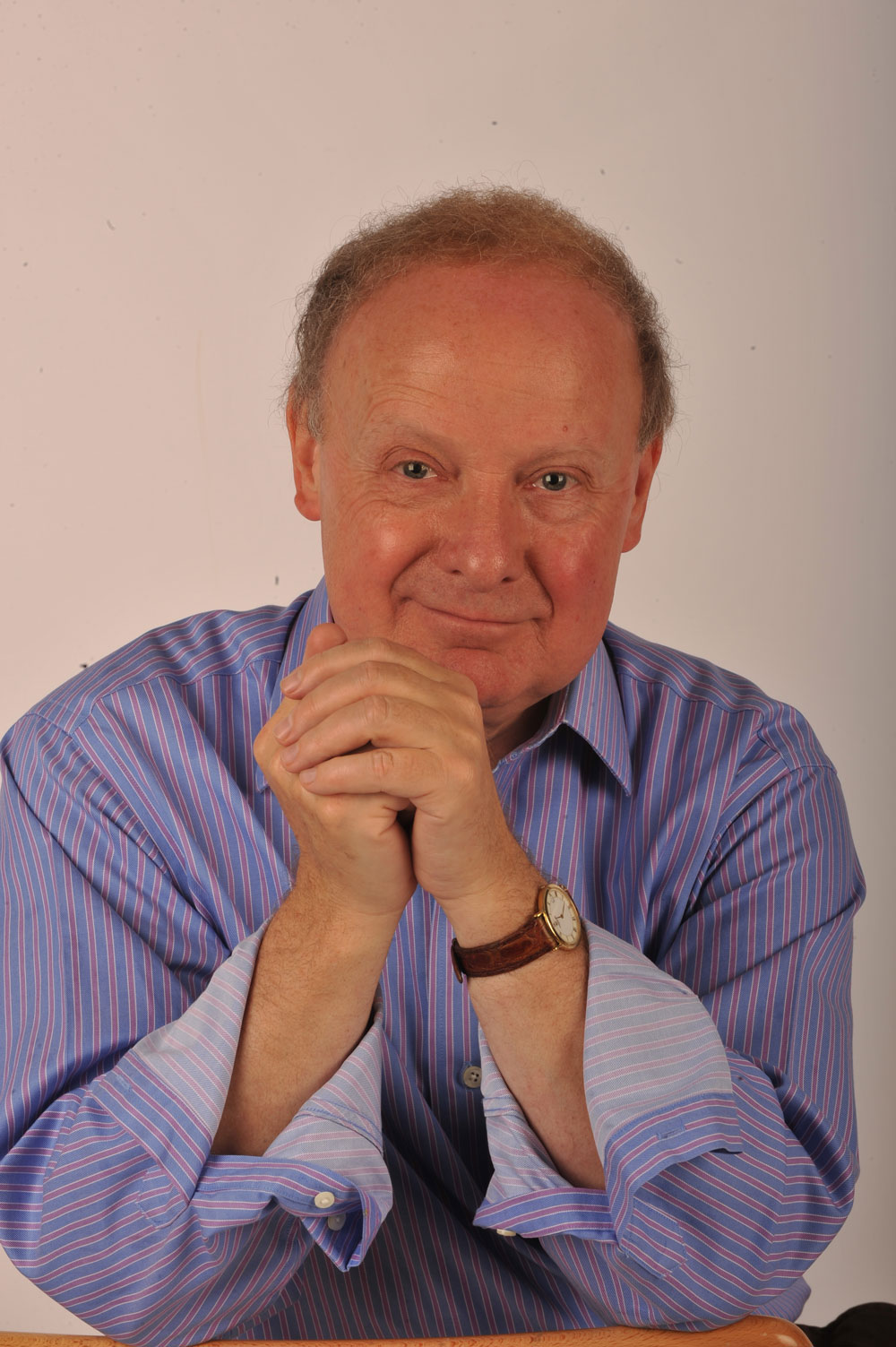 Peter Kemp is the Chief Fiction Reviewer for the Sunday Times, a position he has held since 1991. He was also Fiction Editor of the Sunday Times from 1994 to 2010 and theatre reviewer for the Independent from its launch in 1987 to 1991. He lectures widely, is a frequent speaker at literary festivals, and often broadcasts for the BBC, having contributed most regularly to Radio 4’s art programmes, Open Book, Front Row and Saturday Review.

He has been a judge for various literary awards, including the Booker Prize, the Whitbread Novel of the Year Award, the Betty Trask Award, the Geoffrey Faber Prize for fiction, the Encore Award, the Society of Authors’ European Literature Prize, and the Sunday Times Young Writer of the Year Award. He is a Patron of the Oxford Literary Festival and a member of the Booker Advisory Committee. He is a Fellow of the Royal Society of Literature, on whose Council he has also served. He has been a Visiting Fellow of Kellogg College, Oxford, since 1995.

His publications include Muriel Spark (Elek, 1974), H.G. Wells and the Culminating Ape (Macmillan, 1982, revised and expanded 1996), and Edith Wharton (BBC, 1994). He is currently writing a critical study of fiction in English since 1970 for Faber and Faber.